the beloved Fish Kabiraji from Bijoli Grill! For the uninitiated in our group.. The Kabiraji cutlets (could be chicken, mutton, fish (Bhetki Fish) or prawn) are the quintessential Bengali snack-meal which are a favourite amongst most Bengalies and can be found mostly in Bengal. The Kabiraji, obviously, has been influenced by the British quite a lot since the art of breading and frying were brought in by the British and the French though our Bengali version is spicier and if i may say, yummier! They are basically cutlets, deep fried, coated in a batter of eggs and breadcrumbs (and cornflour maybe?) and has this unique almost lacy fried egg net around it. I have tried to make it at home.. Cutlets were fine but i could not get that crazy and delectably messy, super light, lacy egg net around it the way Bijoli Grill does it! Apparently, the recipe suggests, you have to dip your fingers in the beaten egg and let the egg drip into the oil from your fingers at a particular pace… the egg drops will at once curl up and form a lacy pattern. You have to be quick to take those out (with a slotted spoon) before they turn brown.. Which again takes a lot of practice coz the technique and timing here is what makes or breaks the authenticity of the recipe! 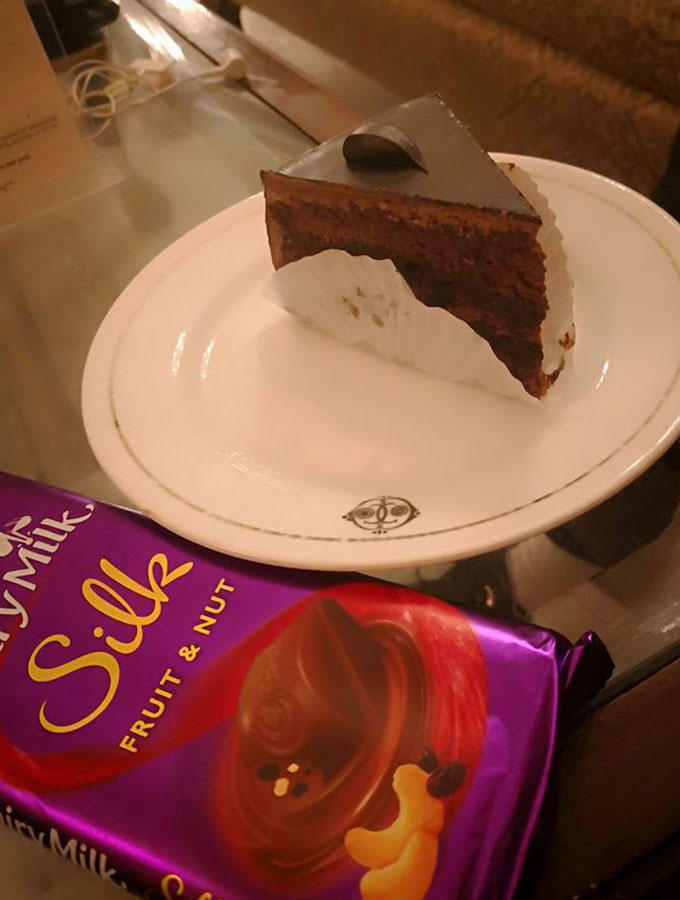