As my days are growing numbered, so to say ), in Pune (i am going back to Cal in 4 days time!), felt like making the Maharashtrian favvv breakfast of all, poha, albeit my style! It came out quite well, atleast the hubby felt so (does he have much choice here tho?)

Some background – i never really liked poha much in the past, the only poha i liked was the deep fried variety, which is a fav snack amongst Bengalies amongst others (Chirey Bhaja-it is called- will post its recipe some other day- that is a big hit too! Kinda like all calorific foods)), there is a maharashtrian counterpart (where they use a slightly different, more flattened- almost paper thin variety of poha to make this- with whole spices like cumin, coriander seeds, etc, and coconut shavings, Sev, etc. along with it) which is kinda the fancier, if i may use the word, cousin of the simple-but-oh-so-divine Bengali Chirey Bhaja!

So, as always, have tried to make a graphical interpretation of a written recipe out of some amateurish pics, maybe a poha-non-believer like myself can b made interested! Bon Apetit !

First, soak the poha in some water, be very careful not to put in too much water (sprinkle some at a time) – just put in enough water to ‘wet’ the poha or else the poha would be reduced to be a gooey muddle of a mound ! It needs to be ‘soaked’ thus for atleast 10 mins.

The batata or aloo/potatoes- the locals prefer frying them separately- i preferred boiling it. Rubbed some salt and freshly grounded black pepper on them and kept aside.

Fry some Peanuts/Sengdana/Chiney Badam and keep em aside to be mixed later.

Alert: poha needs lots of oil! Fry curry leaves, onions, ginger, chopped green chillies (i put them in that order) along with a lil black mustard seeds and cumin seeds. Add some powdered cumin (more), coriander (not much), black pepper, haldi (the maharashtrians put more haldi..i did not add much), dry mango powder, sugar and salt.

Add the poha and the fried peanuts. Sprinkle some freshly squeezed lemon juice from the top. The Maharashtrians add Sev and some coriander leaves as a garnish..i did not have em.  Some ppl also add coconut shavings (fresh) as a garnish as well as while cooking. 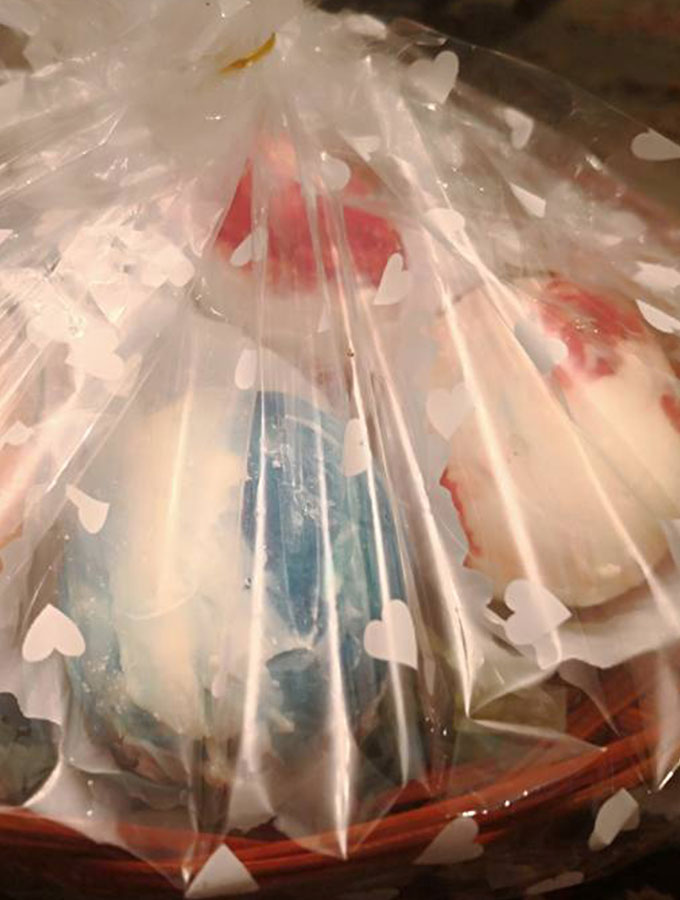